Sangoma Records is the brainchild of Daksinamurti and Emiel, who founded the label in 2011, without ever meeting in person (until 2013) and which grew to an iconic label for the Psychedelic Trance music culture in the following years. Emiel, a multifaceted fine art graduate from India, born and based in Doha, Qatar, and Till (Daksinamurti) a cultural anthropologist based in Germany shared similar visions and tastes in both music and art while both being DJ’s for many years.

Being from different countries, cultures, and time zones were no burden for their friendship and creativity. It all started with a phone call Till received in 2009 while in Cape Town, South Africa. They got introduced through a common friend and soon they found each other compiling a release on Timecode Records titled Tokoloshe Tales. Through that, they enjoyed working together in synergy and soon decided to create a label, which was highly influenced by their love for both Africa and Till’s main academic topic: Shamanism.

In Southern Africa, the Sangoma is an intermediary for the ancestors, and sacred spirits, a wanderer between the worlds, the practitioner of herbal medicine; a healing shaman, or for some a feared witch doctor.

In its early days, the label hosted many friends, companions, and local talent but soon grew into a creative hub for some of the most talented and reputed artists in the scene, which helped to shape the unique and diverse “Sangomesque” sound. Driving music with the smell of the jungle and taste of the earth. Another strong focus of the label is Art – working with established visionary artists and new talents. The release’s artwork tells a story by itself and blends in with the music. To date, the label had a steady output with over 100 releases, and their artists are regulars at Sangoma label night events and major festivals worldwide without losing the connection to our roots and the scene’s underground..

Our mission: The aim of Sangoma Records is to release psychedelic music without any stubborn stylistic definitions, or boundaries – music made by unique personalities who don’t follow trends, and instead deliver something new and outside the box. A label born not only to release authentic high-quality music, but to also observe, support, and create culture, while preserving the history and integrity of psychedelic music. 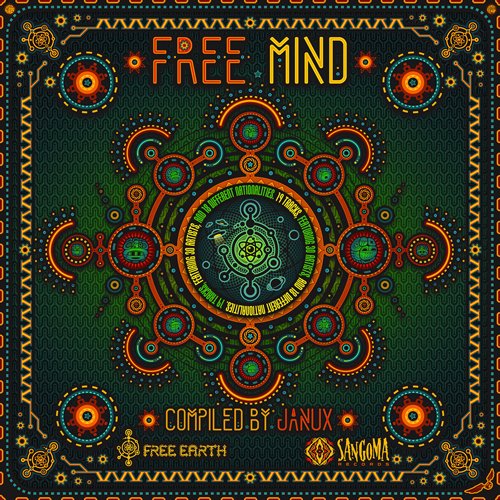 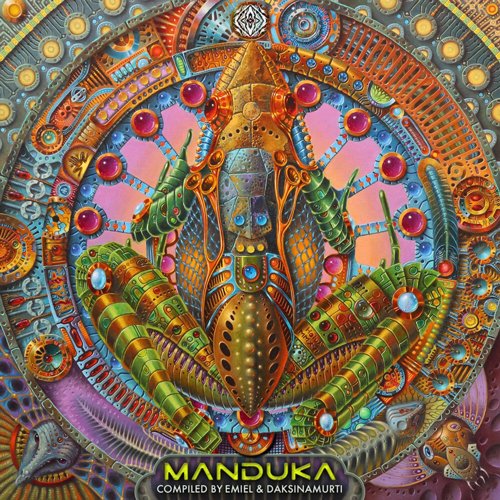 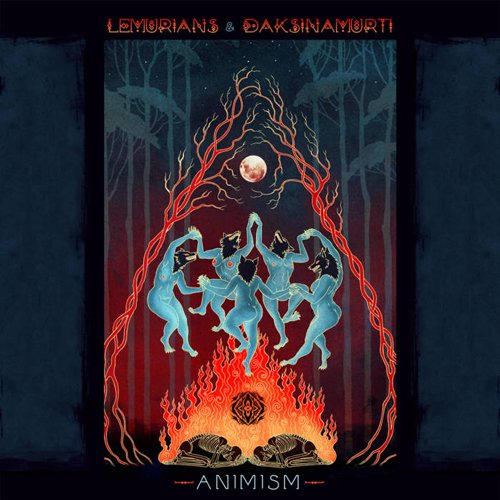 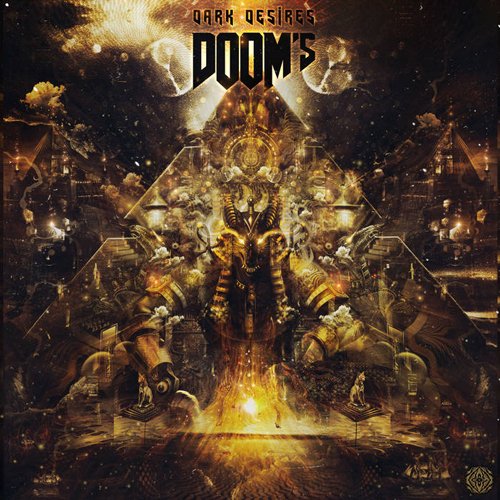 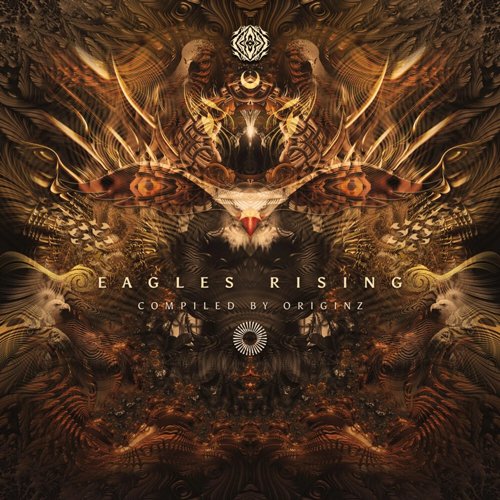